Unexpectedly trapped in a new mysterious world, Billy, along with his classmates Zeke and Marsha, must work together to repair his science fair project, “The Cheeserator,” in order to get back to the earth’s surface. Throughout the series, Billy’s curiosity and thirst for knowledge will lead the group on wild and unexpected adventures through the subterranean playground where he will make the most important scientific discovery of all – friendship.

The show was first announced in 2014 as a potential pilot. In March 2016, it was confirmed that Disney XD has greenlit the show for a full series.

In 2015, Merriwether Williams was confirmed in a Twitter post by Vincent Waller as one of the show's writers,whilst Character designer Robertryan Cory announced on his Tumblr page he has been working on the series since December 2014, just over a year before the pickup was officially announced.

The show originally was supposed to premiere on Spring 2017 but for "daylight savings" it was moved to Summer 2017.

The Show will air on June 3, and it will air new episodes up until June 15th. 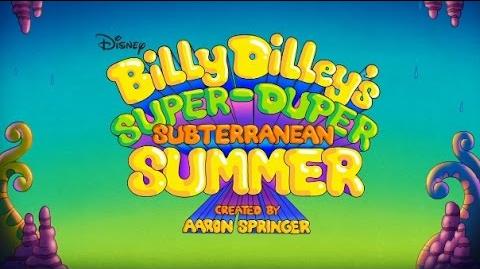 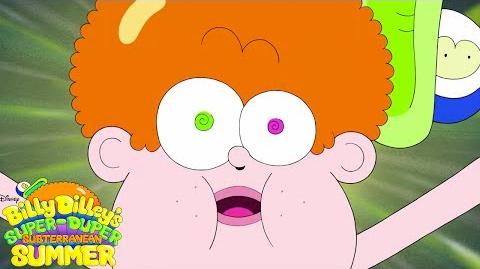 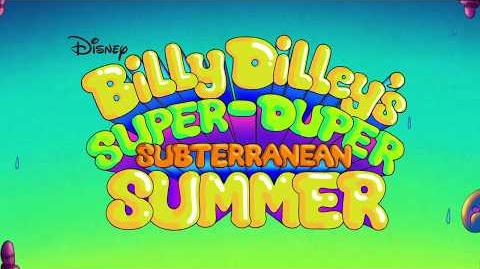 Retrieved from "https://billydilleyssuperdupersubterraneansummer.fandom.com/wiki/Billy_Dilley%E2%80%99s_Super_Duper_Subterranean_Summer_(Series)?oldid=5332"
Community content is available under CC-BY-SA unless otherwise noted.